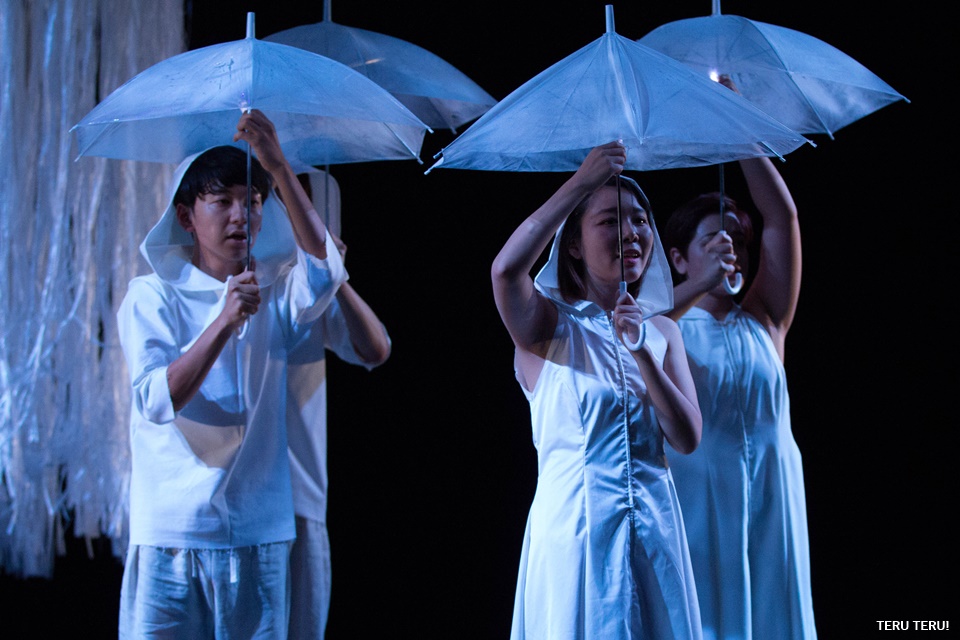 In 2014, he took part in the Theater for Development (T4D) in a Post-Haiyan Context as director of the forum theater piece, Sura (Food) by Layeta Bucoy, a project of Tanghalang Pilipino in partnership with UNICEF for the Yolanda survivors in Tacloban. 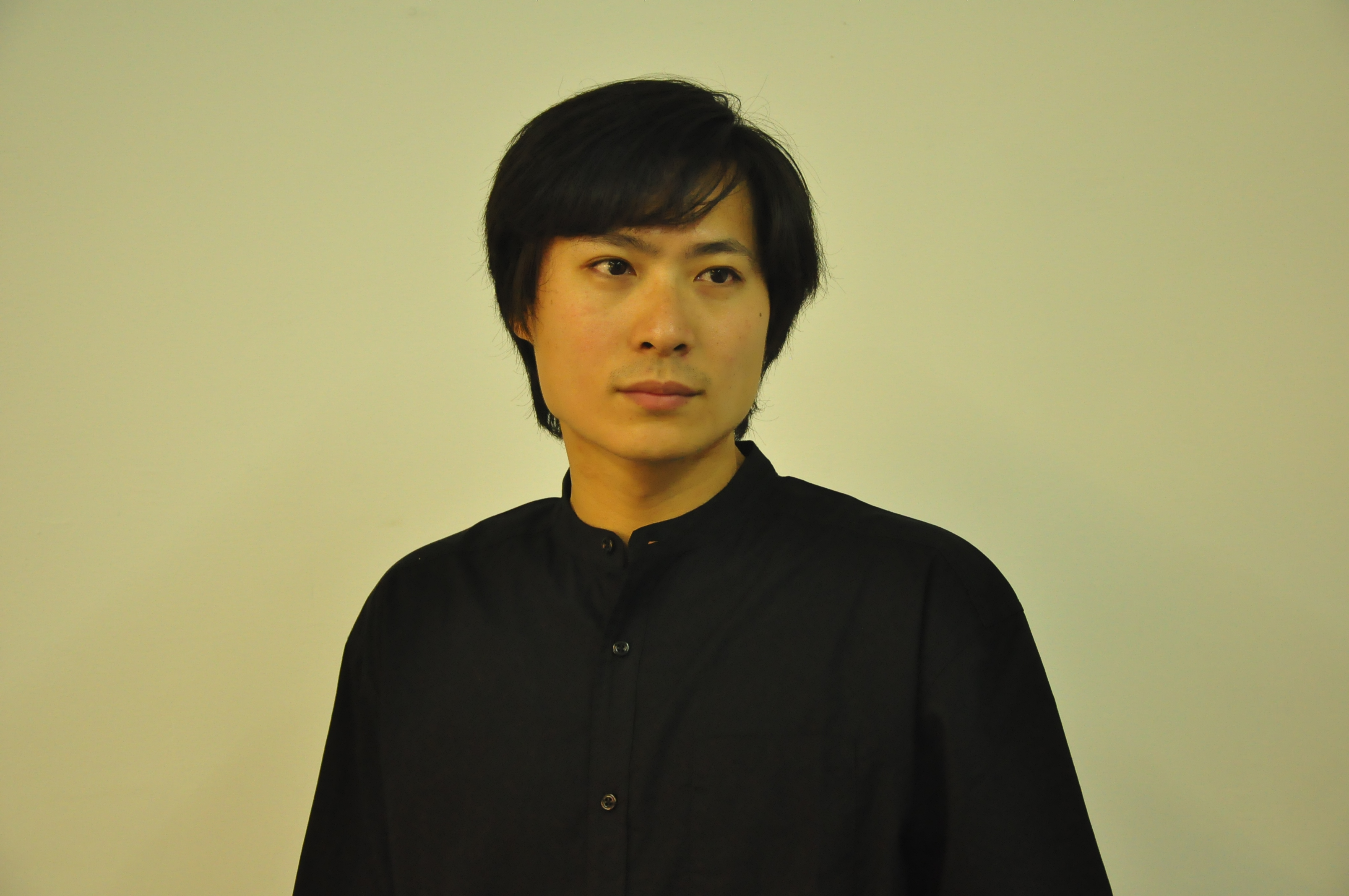