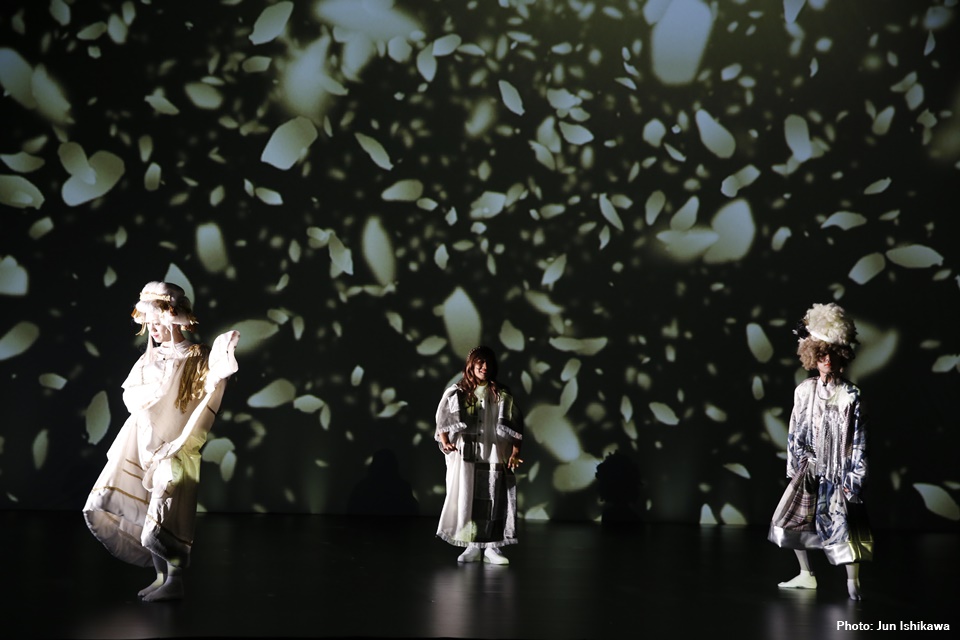 The stage is a courtroom. The accused is “Richard”; the prosecutor, “Shakespeare.” Originally performed by playwright Hideki Noda's own theater company Yume no Yuminsha in the 1990s, Sandaime Richard is revived with a multinational cast by Asia’s leading director Ong Keng Sen. The play features a cast including kabuki actor Kazutaro Nakamura, kyogen performer Doji Shigeyama, former Takarazuka Revue member Seika Kuze, Junko Emoto of theater company Kegawazoku, an accomplished actress active in Singapore and Indonesia, and a Balinese shadow puppet master. Sandaime Richard had its world premiere in Shizuoka; after a performance in Singapore this September, the piece will finally be making its Tokyo debut.

Theater director/festival director of the Singapore International Festival of Arts

ONG Keng Sen has actively contributed to the development and trans-globalization of Asian beauty in contemporary art as a theater director In addition to graduating from the graduate school of New York University Tisch School of the Arts, she also has a law degree. His Shakespeare trilogy was shown at locations around the world such as the Lincoln Center, Edinburgh International Festival, Paris Municipal Theatre, Shizuoka Performing Arts Center (SPAC), and Theatre Cocoon. He has been responsible for the launch of the world-famous Flying Circus Project (currently suspended) and Arts Network Asia as artistic director of the theater company Theater Works, and has also been actively engaged in leadership of the up-and-coming artists. He created the IN TRANSIT festivals in Berlin that were held from 2001 to 2003. In 2010, he was awarded the Fukuoka prestigious Asian Culture Prize for contemporary performance achievements in Asia.