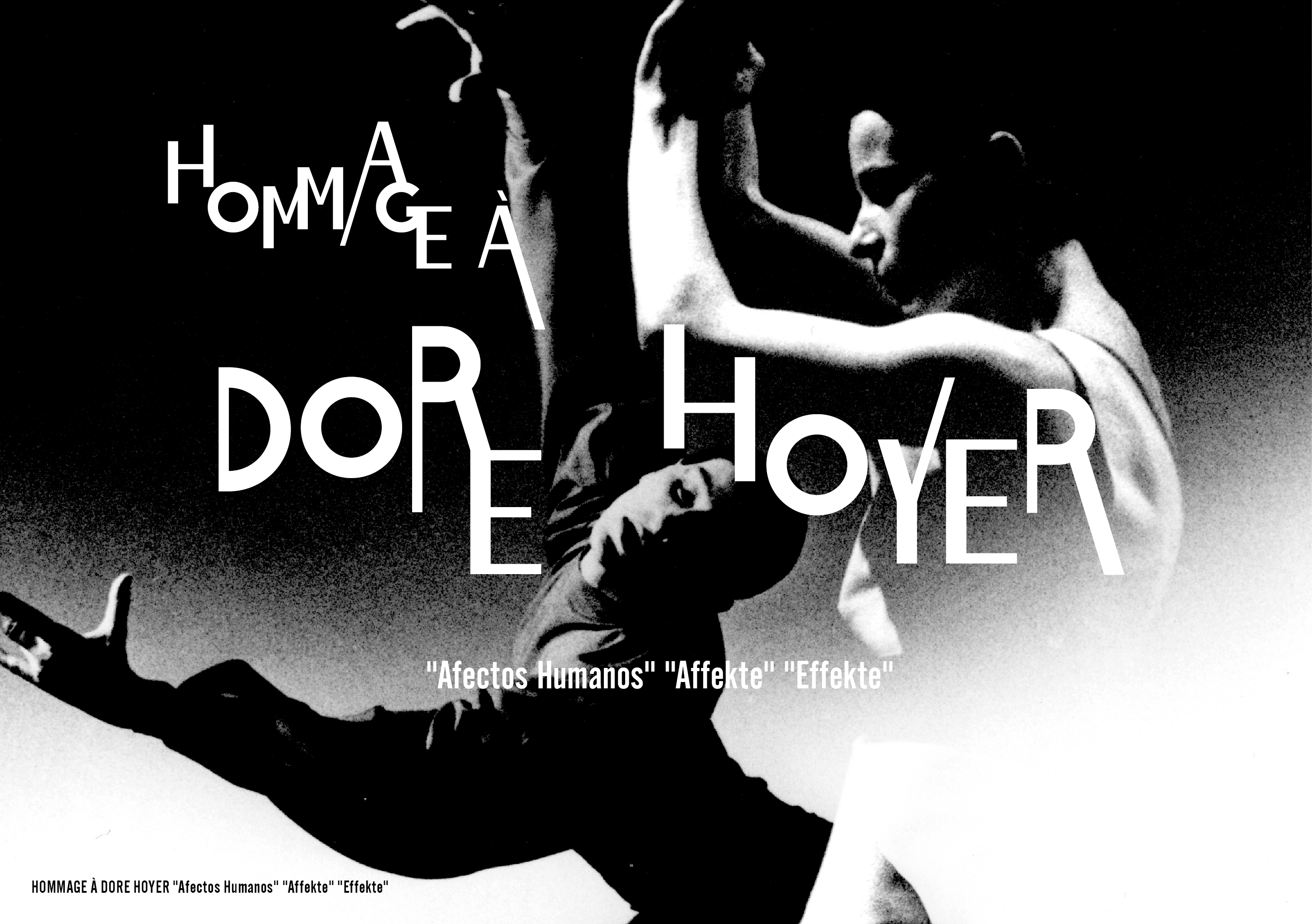 Born in 1944, Susanne Linke received her education from expressionist dance pioneer Mary Wigman, after which she studied at Folkwang-Hochschule in Essen and became a dancer at Folkwang Tanzstudio under Pina Bausch. In the mid-1980s, she began her career as an independent dancer and choreographer. She created a new company at Bremen Theater, and was a founding member and artistic director of the Choreographisches Zentrum Essen. She returned to independent dance and choreography in 2001. Since the 2015/16 season, she has been the artistic director of the dance department at Theater Trier.

Dore Hoyer was a leading dancer and choreographer of German expressionist dance. She has been called one of the most important solo dancers of the expressionist dance (Ausdruckstanz, Neuer Tanz) movement. Inspired by Mary Wigman, she developed her own solo dance and toured widely before and after the Second World War. Wigman called Hoyer “Europeʼs last great modern dancer”. Her major work is the cycle Afectos Humanos (1962), which consists of five dance movements based on five of the 48 emotions in the philosophy of Spinoza: Eitelkeit (vanity), Begierde (lust), Angst (fear), Hass (hatred), and Liebe (love). The highly technical and abstract work can be seen as prefiguring postmodern dance, and has recreated and reconstructed by many dancers.